Telling Your Love Story With Music 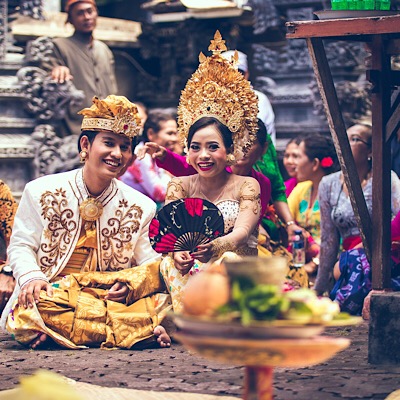 Every couple has a love story. It can start with their meeting, or with the first time they knew they were in love, or their excitement about their upcoming wedding.

So what do you want your Musical Love Story to be about? The options are limited only by your imagination! It could be about a character, a place or a time in history. It could also be about a favorite movie, or book, or saying, or color or anything else you are interested in as a couple.

Another wonderful option is to use your spiritual traditions and beliefs as a springboard for writing your story. Here’s an example of what I did for my own wedding many years ago.

We had a very traditional wedding as most people did back in the 70’s. Being a musician, I used that as the basis for the type of music I wanted….classical all the way.

Then, being that I love spiritual allegory, I wanted to portray the story of human marriage being the equivalent to how Christ loves His church. This was displayed not only in the music, but in the many symbolic gestures we used during the ceremony itself.

Next I chose pieces that had a specific meaning to us and also clarified the theme we chose. In order for our guests to take in the full meaning of what they were hearing, I also wrote a little set of “program notes” ( told you I was a classical musician!) and added it to the program.

Here is what we had for our prelude music:

So now it’s your turn. What’s your story and how will you write it?